With this product you get: 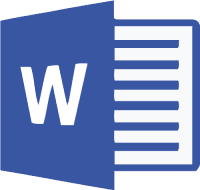 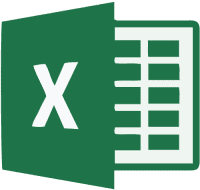 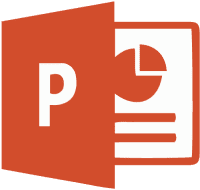 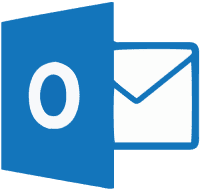 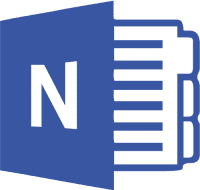 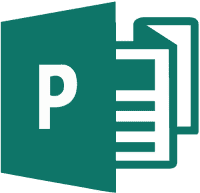 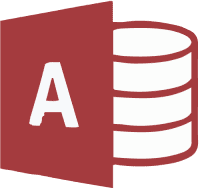 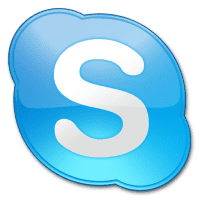 With this product you get:

Redeem points directly at the checkout
You can redeem your available points when you purchase an item to get your discount.
View loyalty points
Description Ratings 40 Write a review Questions & Answers
Description
Close menu
Product information "Office 2010 Professional"

Microsoft Office 2010 Professional - for private and commercial use!

Tables, texts or other documents have long been processed in digital form. More complex documents such as databases have emerged only with the digital age and can anyway only be created, edited and forwarded in digital form. To do that well, you need a software solution like Microsoft Office 2010 Professional from Windows. The program is suitable for you as a private user, as well as for smaller offices and companies.

Microsoft Office 2010 Professional - it's all there!

- PowerPoint 2010: Here you create your presentations

- Outlook 2010: Here you can manage your mails, calendar data, and contacts

Word 2010 now has a new search feature that lets you search sections, tables, or graphics. This increases your productivity a lot because you no longer need to manually search for a graphic, for example, but find it directly via the search function. Also, you can edit images in the document directly, for example with certain filters or effects. Finally, in Word 2010, you can now mark whole passages of text.

Of course, not only Word has been improved and customized in Office 2010 Professional, but also Excel. Here you can now display small charts in a single cell, which will improve a graphical illustration of a trend. This handy new feature is called "sparklines". Similar to Word 2010, it is now possible to edit images in Excel, but not quite as extensive.

Outlook has also been improved in Office 2010 Professional. So the menu bar has been removed and replaced by a ribbon. This new feature ensures that frequently recurring processes and commands are bundled and thus can be completed more quickly. All emails are now displayed in a tree structure, which ensures more clarity. Outlook can now also be connected to social networks, so you can see important messages from your friends.

Finally, it should be said that Office 2010 Professional has a connection to cloud services. You can access your personal or public documents over the Internet, regardless of time and place.

If you have any questions about Microsoft Office 2010 Professional or any other questions, please contact us. We from IT-Nerd24 look forward to your inquiry!

1 From 8
Write a review
Close menu
Write a review
Evaluations will be activated after verification.
Questions and answers
Close menu
Menü schließen
Questions and answers
Cannot find an answer to your question? Directly write to us!
To chat
Ask a Question
Please note:
This product is a Download version. After receiving your payment, we will send you the download link for installation and the license key to activate the software directly by email.
Accessories 6 Similar products Customers also bought
Accessories 6
Windows 7 Professional + Office 2010...