Windows 10 Home or Pro? What is the difference? Which one is better? 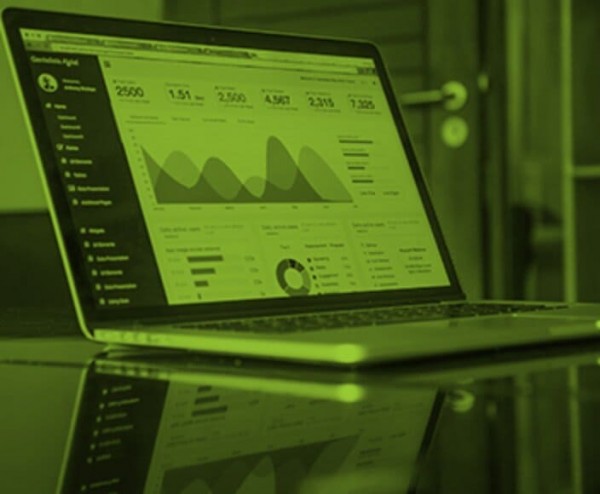 Windows 10 Home or Pro? What is the difference? Which one is better?

In 2015, Microsoft released the details of its latest operating system, Windows 10, but even before it all began to run, the experts were stunned. "The state of the art!" Was the title of the new operating system of the consumer center of Rhineland-Palatinate. The trade magazine "CT" also added that Windows 10 Professional is going to have more and more functions and features in the future.

Apart from the fact that Windows 10 Professionals are the most used versions, Windows 10 Home also has a strong performance. Now, the question is, "Which version suits you better?" We want to make that easier for you by comparing and analyzing both versions, so you can make your decision better and learn more about your future operating system.

Always up to date with Windows 10

Safety! A very important factor is that Microsoft promised that Windows 10 will be kept up to date this is also important for the whole IT industry. Thus, with the new operating system, we draw a big lot compared to its predecessors, where after a certain time there are no more functional and security updates. This should run differently in Windows 10, as the manufacturer promises a constant update of the operating system. Unlike Windows 8, Windows 10 Home and Windows 10 Professional bring many new features with them:

Windows 10 and other versions

Windows 10 Home and Windows 10 Professional are not the only versions in the Windows 10 family that Microsoft released. Other versions, like Windows 10 Enterprise, Windows 10 Education or Windows 10 Mobile for the smartphone (home user) or Windows 10 Mobile Enterprise, which is used for the work. Microsoft also released the Windows 10 IoT Core for low-budget devices. Other versions such as Windows 10 N and KN, which are delivered without media-relevant technology - there are then pre-installed programs and functions, such as the windows media player. Microsoft will have to offer these versions in some states after the decision of the European Court of Justice so that users have the choice to download their desired media software. The common versions, such as Windows 10 Home and Professional differ mainly by the number of features offered. We'd like to introduce you to both versions, as they are the most widely used versions among the users.

When choosing between Windows 10 Home and Professional, it becomes clear that Windows 10 Home was manufactured as a consumer variant. For this reason, this version is also suitable for the private user, because Windows 10 Home can be used not only on a computer but also on laptops and tablets. Innovations such as The Internet Browser Edge, the Windows Hello biometrics function with iris, face and finger recognition or the new digital voice assistant "Cortana" ensure smooth operation and faster handling. "Windows 10 Continuum" is another feature that enables optimization for touch or tablet input, for example, if you want to use your notebook as a tablet on convertible laptops by removing the keyboard.

Windows 10 Home is suitable for users who want to use a tablet or computer for everyday tasks since Windows 10 Home has all the features that the average home user needs. Simple network and smartphone compatibility and a basic security feature, this is what Windows 10 Home brings. For this reason, the home version is used essentially by small businesses, freelancers and home offices. When using the Home version, network administrators need to be aware that with the Windows 10 Home Computer, they can not be deployed to the Active Directory domains, which means they can not use Group Policy, but corporate apps can be installed in the version anyway. In addition, sideloading apps is also possible. Mobile devices can be managed in Windows 10 Home from a certain distance. The same applies to the use of Microsoft password, logins for cloud environments and company resources as well as device encryption. 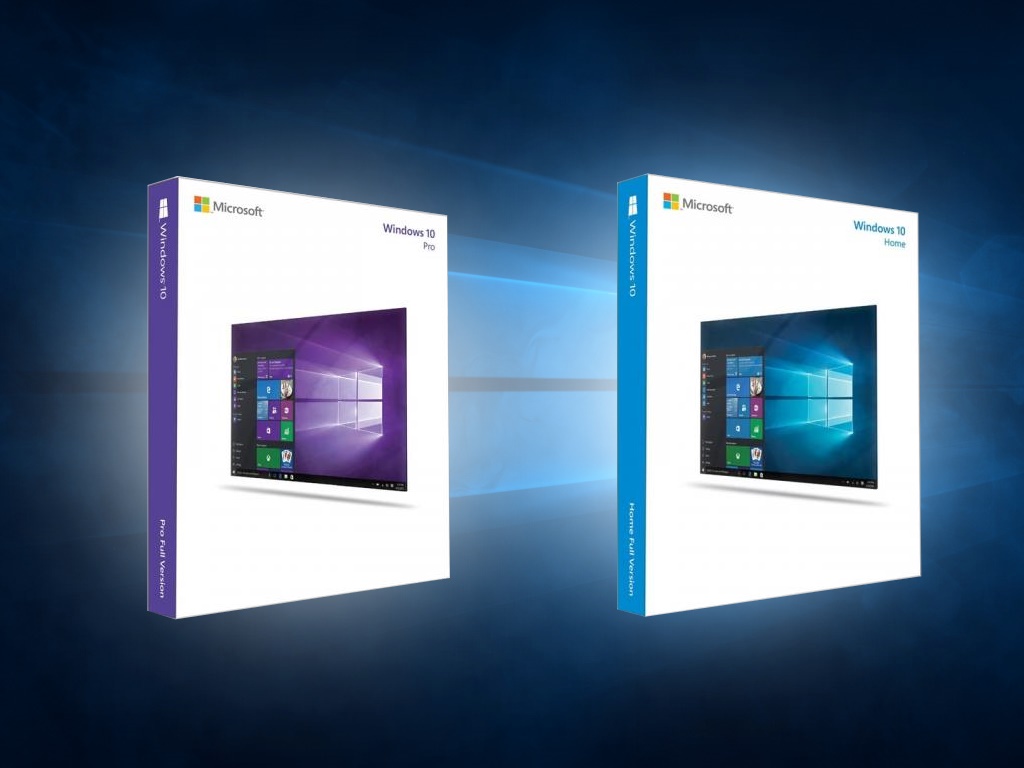 If you work in the company, or as a freelancer, then Windows 10 Professional is just right for you

In Windows 10 Professional, you can not only manage apps and devices in your organization (CYOD) but also protect your sensitive data. You can easily organize computers in domains with the Professional version. In addition, in contrast to the Home version in the Professional version, group policies can be determined and data can be backed up using Bit-Locker drive encryption. The remote desktop application allows the user to be controlled over the network with other computers. Windows 10 Pro is mainly preferred by smaller companies, self-employed and network professionals because you can also create your own virtual PCs with the Hyper-V function.

Windows 10 Professional users can introduce their computer into the Azure Active Directory, and thus enjoy the Business Store for Windows 10. Companies can thus access desired software products and distribute them to the bound computers, thus users do not need to purchase the apps independently. In the internal network, the purchased software will be presented. After the points, there is a clear difference to Windows 10 Home.

Windows 10 Pro vs. Home: Same basic functions, yet more different than you can imagine

There are no differences in the basic features of Windows 10 Home and Professional. But if you penetrate deeper into the system, the differences quickly become clear. With the network features the Windows 10 Professional clearly is dominant. Windows Professional users can edit their computers in domains, connect and control them through remote desktops, and also set group policies. Not to mention the Hyper-V support! In addition, there is the BitLocker, with which the data can be encrypted securely. Finally, the so-called Windows Update ensures constant stability of the features.

After we have taken apart and compared the two versions as far as possible, we can make a decision from our point of view. The differences become clear when it comes to security and network functions. If you only do small jobs from home, use the computer only for surfing or even like to play computer games, then the Windows 10 Home is entirely sufficient. But if you own a small business or are freelancers, we recommend the Windows 10 professional, due to the encryption and networking capabilities.

No matter what you want to use Windows 10 for on IT-Nerd24.uk you will find all versions of Windows 10 at reasonable prices and as a download version.