Redeem points directly at the checkout
You can redeem your available points when you purchase an item to get your discount.
View loyalty points
Description Ratings 4 Write a review Questions & Answers
Description
Close menu
Product information "Windows Server 2012 R2 Standard" 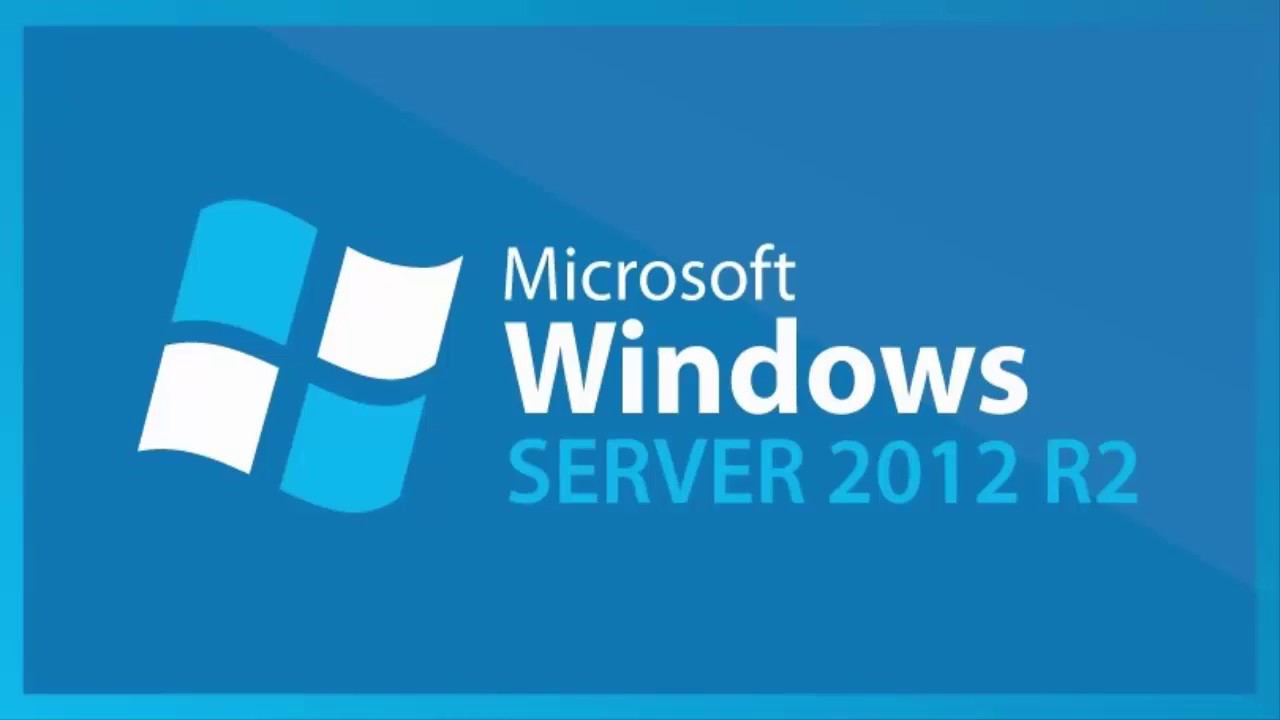 In addition to numerous new features, Windows 2012 R2 Standard also offers the trendy Modern Interface from Windows 8, which has been polished for control via the touchscreen. Likewise, Windows Server 2012 Standard R2 is equally geared towards small businesses and larger companies, so you have the opportunity to upgrade scalability and performance for mission-critical workloads. On top of that, Microsoft Windows Server 2012 R2 Standard provides stable disaster recovery options. In addition, Windows Server 2012 Standard R2 can create Web sites and applications because extended support has been installed for open frameworks. Thanks to application portability, apps can be scaled and made highly adaptable as part of service providers, in the public cloud as well as in the local data center. You save on standard Windows 2012 R2 storage costs with VHD deduplication and multiple storage options.

Not only does Microsoft Windows Server 2012 R2 Standard offer you a reliable server system, but it also has performance optimizations as well as many trendy features and programs:

Also, features and programs such as Hyper-V and DirectAccess have been renewed. For example, the performance of the Hyper-V virtualization platform in the Windows 2012 R2 standard has been enhanced with selected optimizations that allow DirectAccess to provide your server with IPv6 bridging technologies as well. Compared to its predecessor, Windows Server 2012 Standard R2 also offers innovative storage functionalities, such as shared VHDX, memory QoS, and tiered storage.

Write a review
Close menu
Write a review
Evaluations will be activated after verification.
Questions and answers
Close menu
Menü schließen
Questions and answers
Cannot find an answer to your question? Directly write to us!
To chat
Ask a Question
Please note:
This product is a Download version. After receiving your payment, we will send you the download link for installation and the license key to activate the software directly by email.
Accessories 9 Similar products Customers also bought
Accessories 9
Windows Server 2012 R2 - 1 User CAL